An announcement of a formation meeting appeared in a January 1965 issue of The Kutztown Patriot.  George Norton, vice-president of publications and a past-president of The Antique Automobile Club of America, made a presentation and upon its conclusion, the group agreed to apply to form an official region of the AACA.

On Friday, March 26, 1965, Director Sterling Zimmerman conducted the 1st official meeting and the club established a monthly newsletter, the “Tin & Brass,” which continues to this day.

The very first official tour, The Top Down Tour, was held on Sunday, June 16, 1965.  The two hour tour of back roads concluded with a country style dinner-a format that is still generally followed.

In August 1965, the Ontelaunee Region pitched in with many volunteers to help make the 2nd Annual Das Awkscht Fescht a success-a tradition that continues.

During the October Halloween Party, Paul Loch donated the headpiece from his costume to Sterling Zimmerman as “Chief of the Ontelaunee Tribe.”  Today, it still remains a tradition for each new president to accept this headpiece upon assuming the reins of the tribe.

There was a tour held most every month with the years activities culminating in a Christmas party and an award banquet.  Although many tour names have changed over the years, our last tour of the year, The Applejack and Cider Tour, still retains its original name.

This information is from an article written by Lynn Zettlemoyer in 1972. 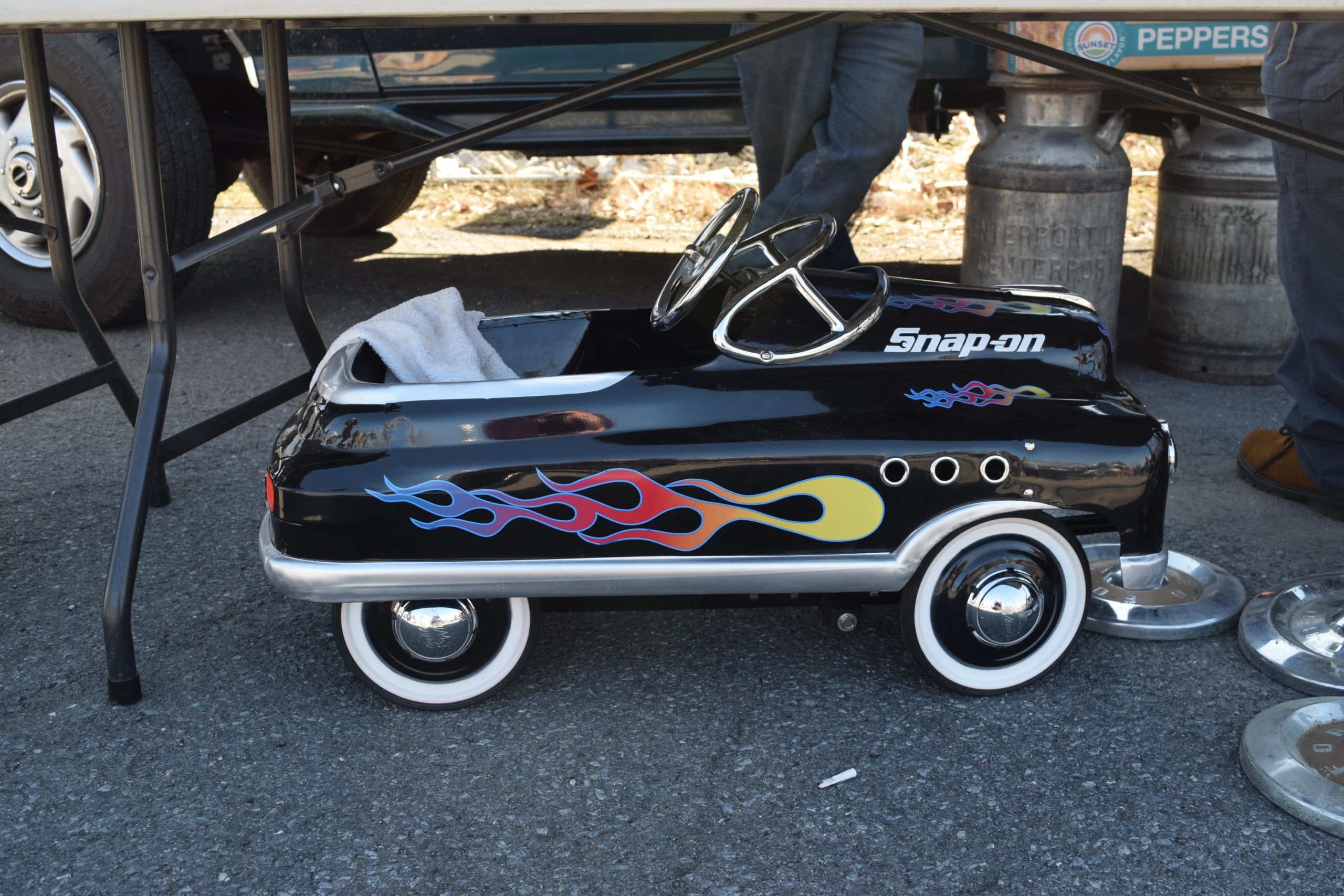 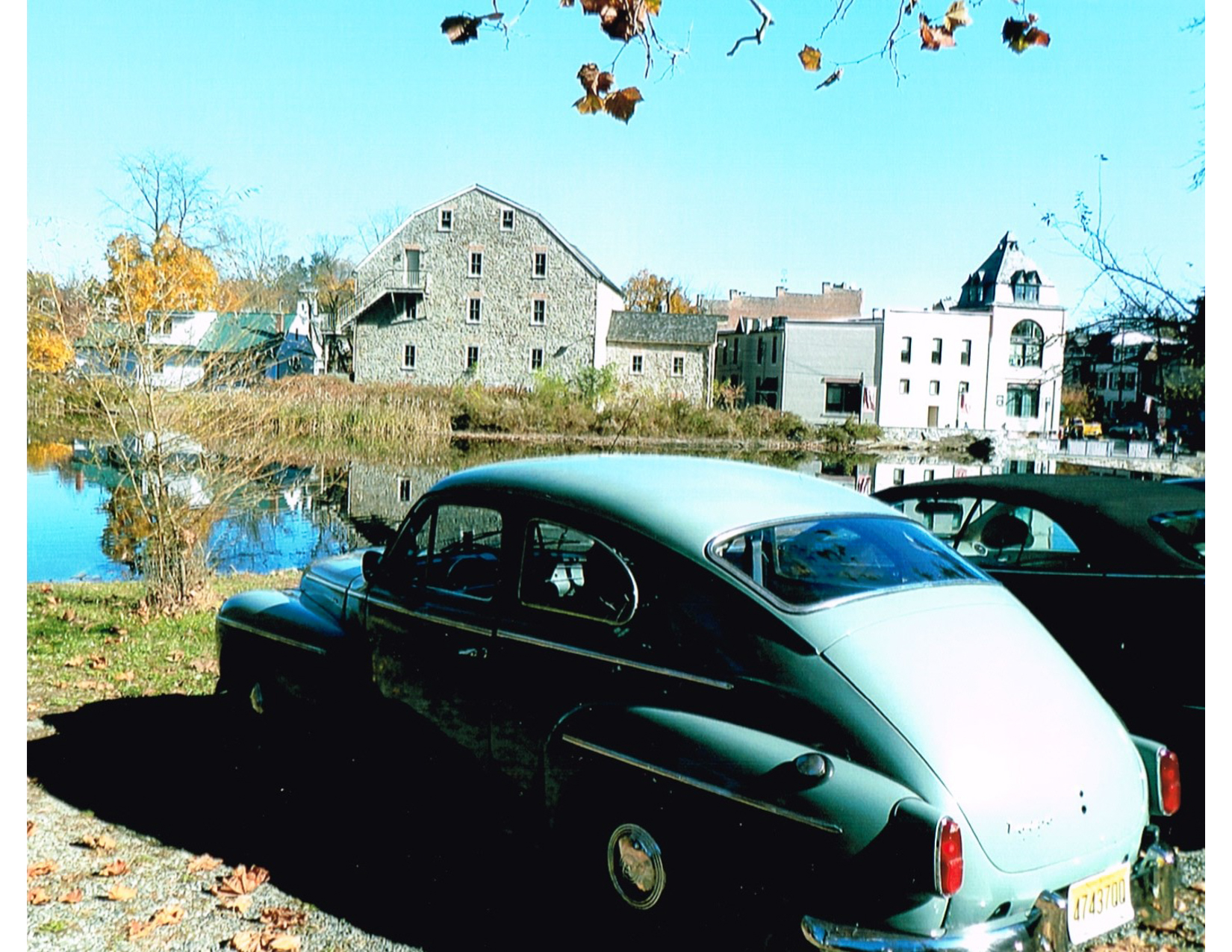 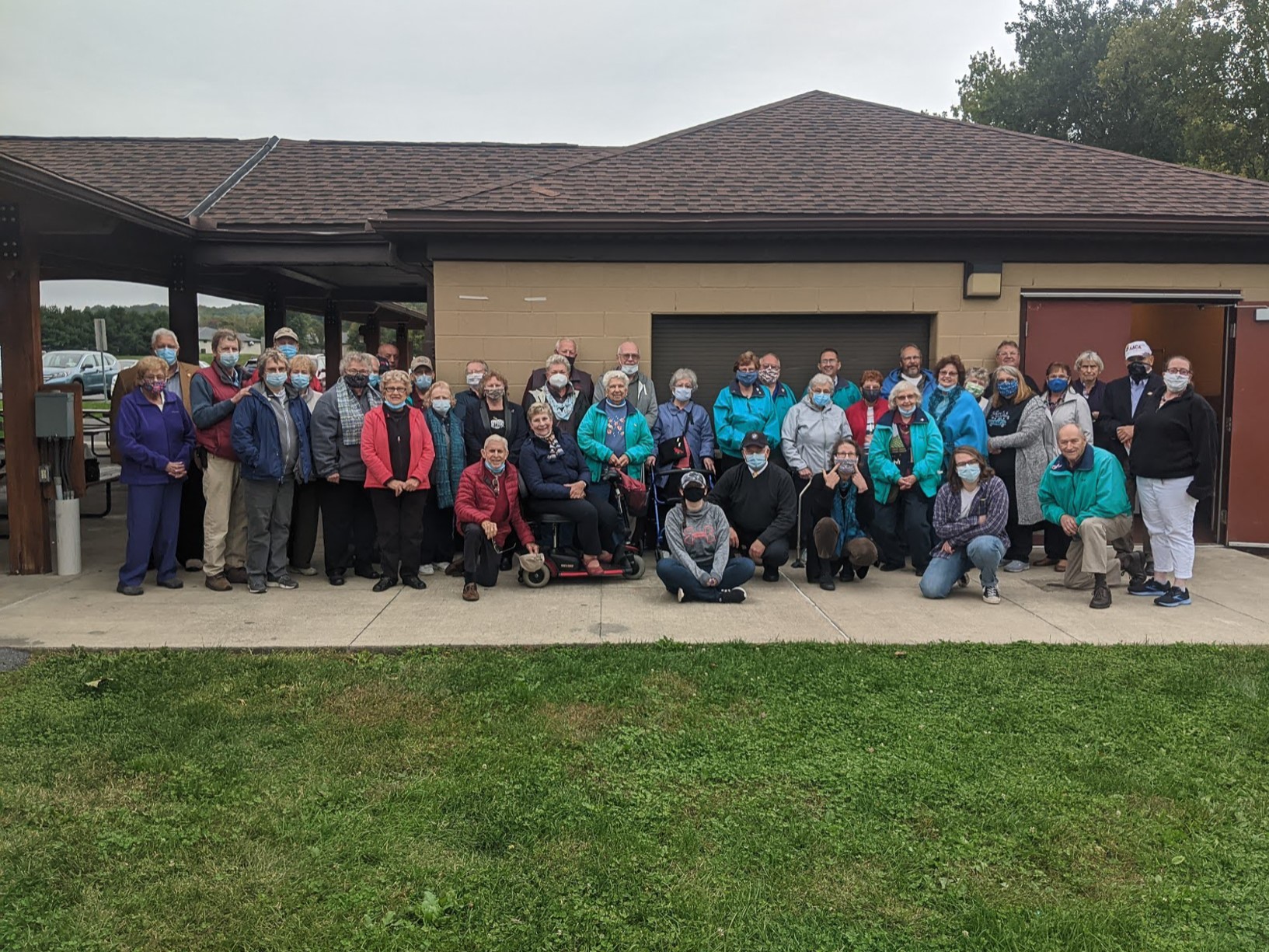 Want to Join The Club?

Membership in our Club offers seasonal excursions with other enthusiasts, inside access to Das Awkscht Fescht and the great Hamburg Swap Meet, our monthly meetings, our monthly newsletter Tin n Brass, and a generous scholarship program for members and their children and grandchildren.